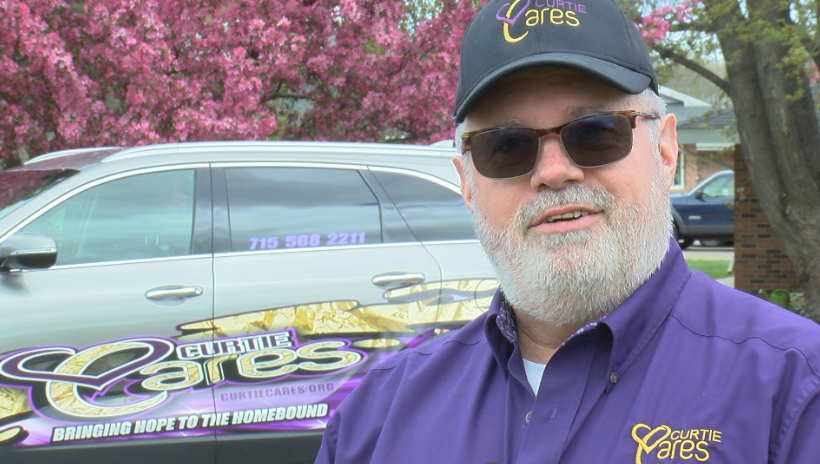 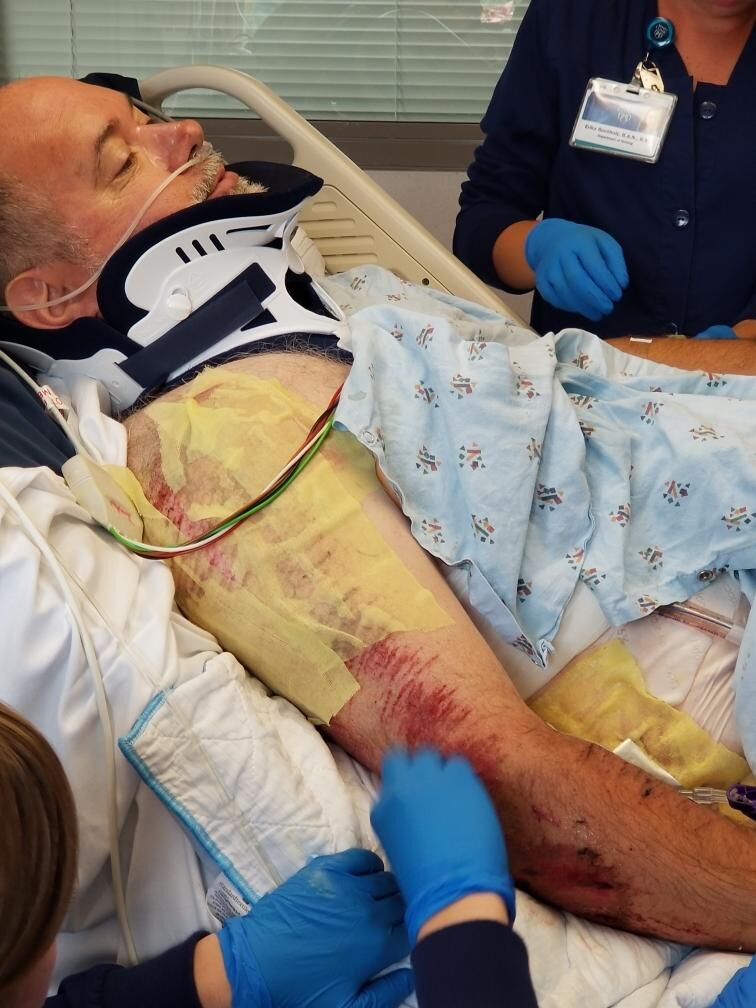 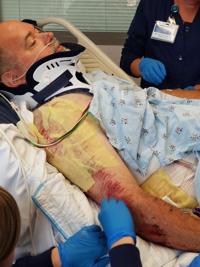 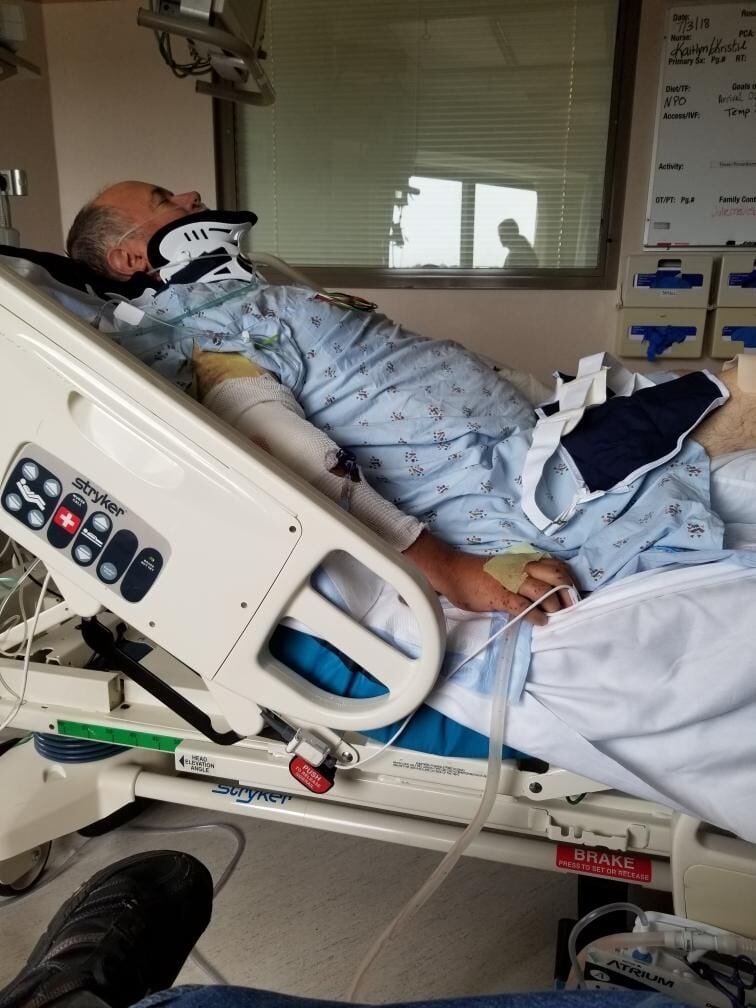 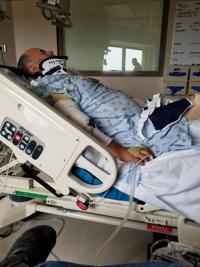 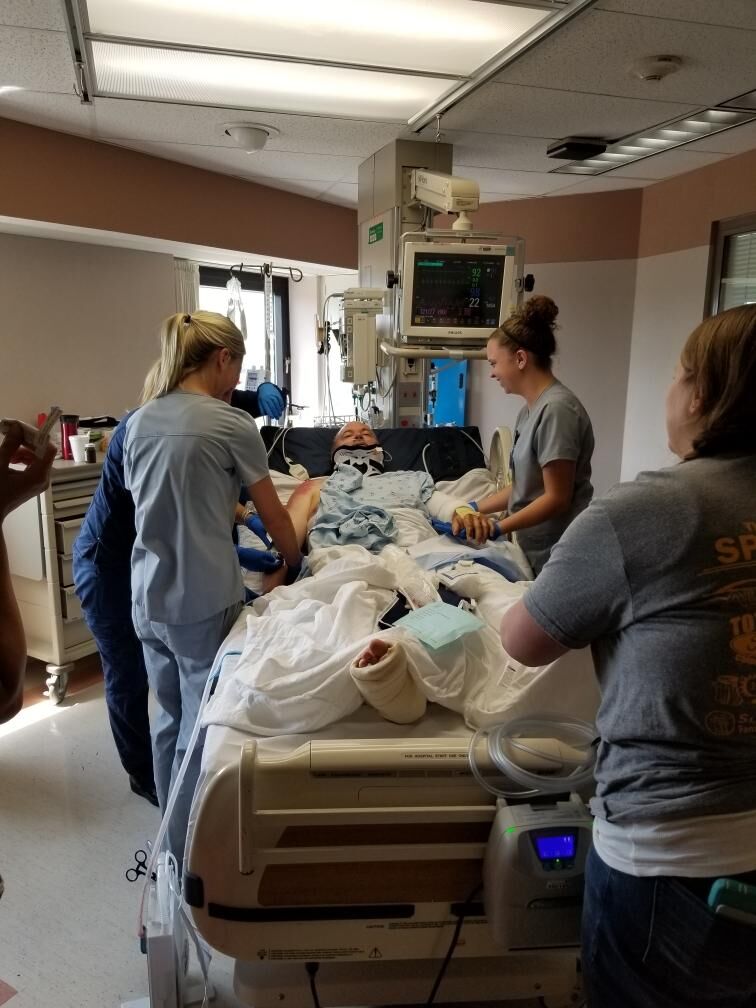 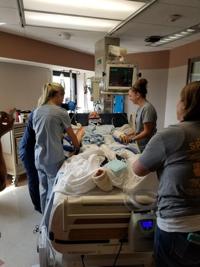 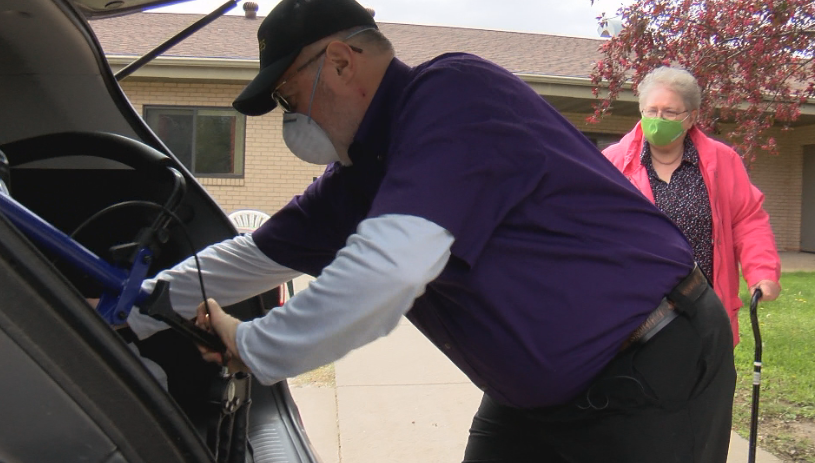 BLOOMER (WQOW) - A Bloomer man is using his second chance at life to bring hope to the home bound.

Curtis Harrison is a man with a passion for service. One of his greatest creations began when his life flashed before his eyes.

The Chippewa Valley native spent weeks in the hospital recovering, and then, he was home bound.

"I had a lot of friends helping me and stuff and I was really fortunate."

That help gave him what he calls a '10-second' idea.

"I thought, well maybe there are some people that don't quite have it so well," Harrison said.

"We don't have a taxi in Bloomer, we don't have a bus service, no public transportation, that type of deal," Harrison said. "So, the need is real."

That's when he set a new goal, to bring hope to the home bound. Last year, Curtie Cares gave 160 rides to those in need, whether that was to the grocery store, the bank, or even to a doctor's appointment.

"We were notified by the IRS that we were official on June 4, my birthday, of 2019. So, we are just coming onto two years now," Harrison explained. "It just means the world to somebody that can't get out, and don't have people."

It's the reason Curtie keeps the gas tank full.

"They go 'I am so glad you're here.' It's a relief. They are just thankful, and you can't buy that feeling."

However, he doesn't do it alone.

"Thanks to our donors and drivers. It takes both to make it all happen."

It was a 10-second idea, and Curtie's accountant told him, it seemed just as fast to make this non-profit a reality.

"He goes, 'I don't know, somebody up there likes you, this doesn't go that fast.' And I said 'well, I survived the crash too.' I am blessed, very blessed."

Harrison said his next goal is to buy a van with a lift, to help even more home bound residents. If you'd like to donate to Curtie's cause, or become a volunteer driver, head to the nonprofit's website.

If you know someone in your community making a difference through volunteering, nominate them for a Jefferson Award here or below.