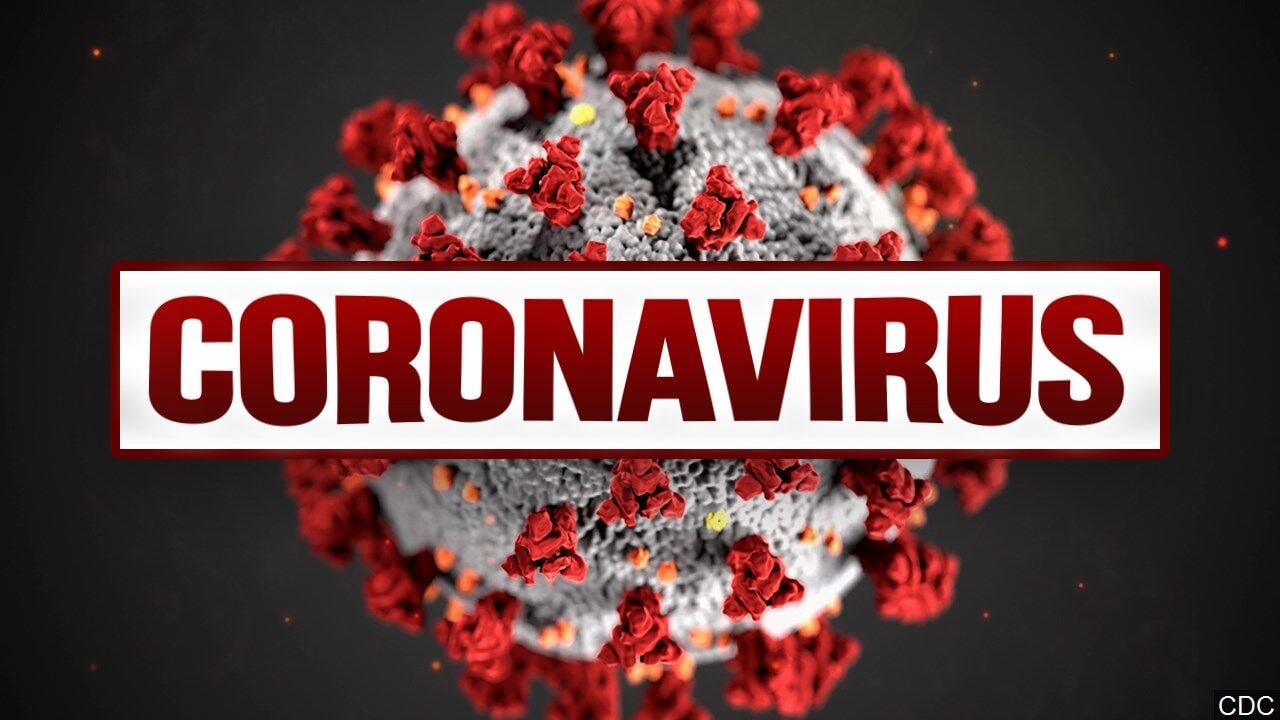 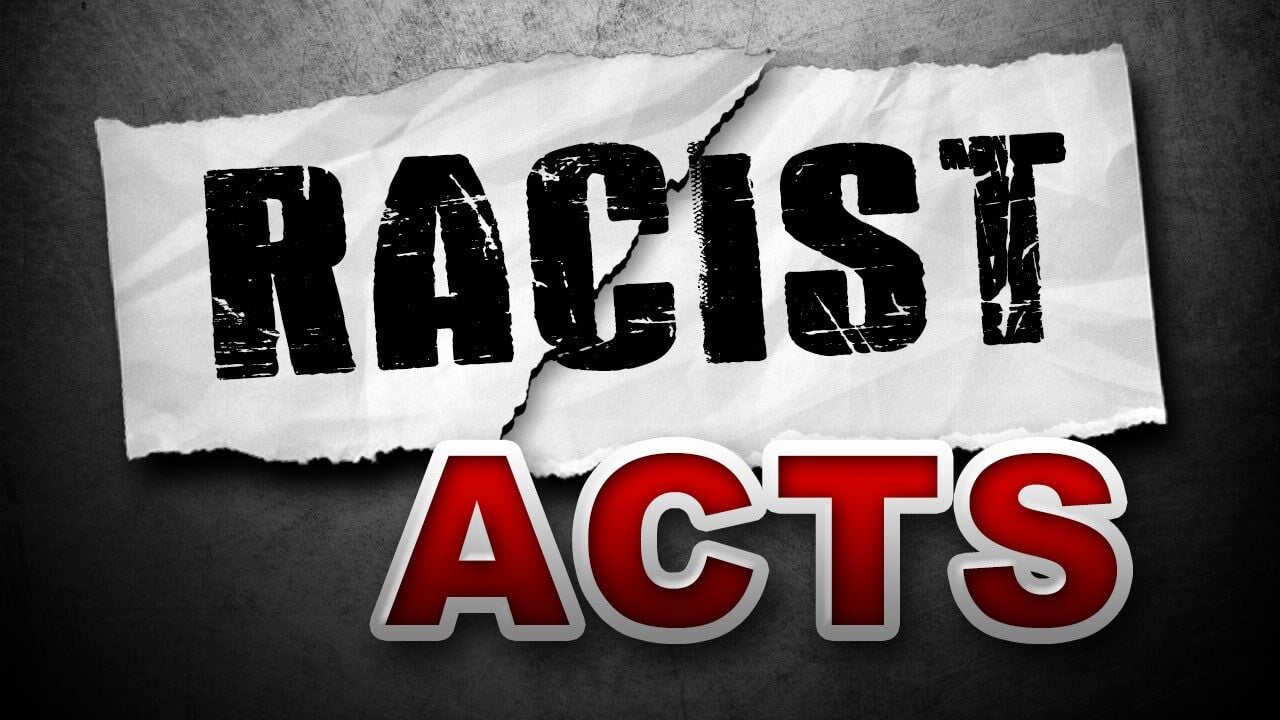 Eau Claire (WQOW)- Many Asian-Americans have become victims of discrimination and bias during the COVID-19 pandemic, including right here in the Chippewa Valley.

The UW-Eau Claire Office of Multicultural Affairs says they have seen reports of five encounters of discrimination against members of the Asian-American community, including two reported cases at the university.

According to data from the Asian Pacific Policy and Planning Council, there have been roughly 1,500 reports of coronavirus discrimination nationwide since March 19. Sixty of those incidents were reported in Wisconsin.

"This particular situation that we're seeing is a result of the exacerbation of existing systems of oppression that are already here in the United States and within the community," said Dang Yang, director of the UWEC Office of Multicultural Affairs. "So, because we are in this particular situation, it has simply amplified what is already there."

UW-Eau Claire is hosting a virtual forum responding to these issues on Thursday night. You can find out how to tune in here.