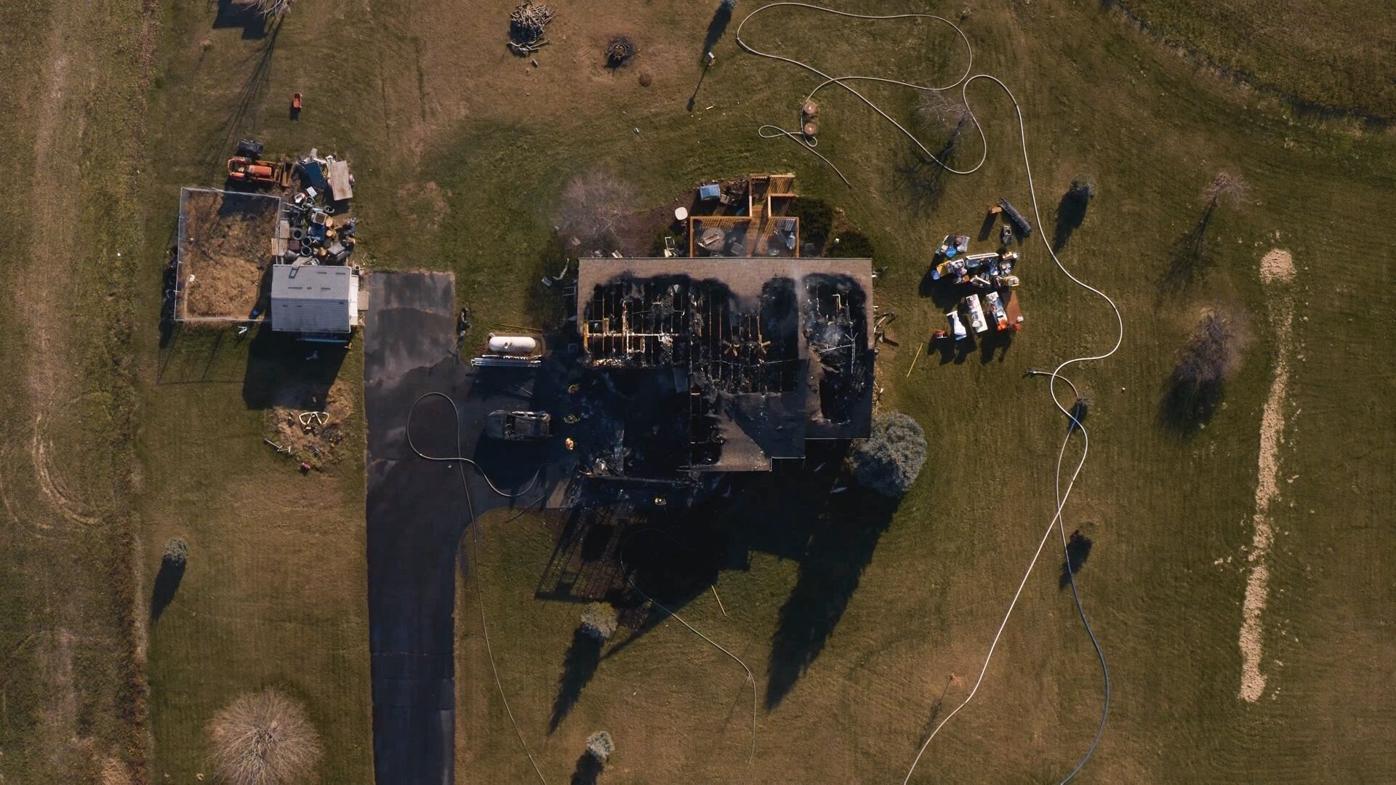 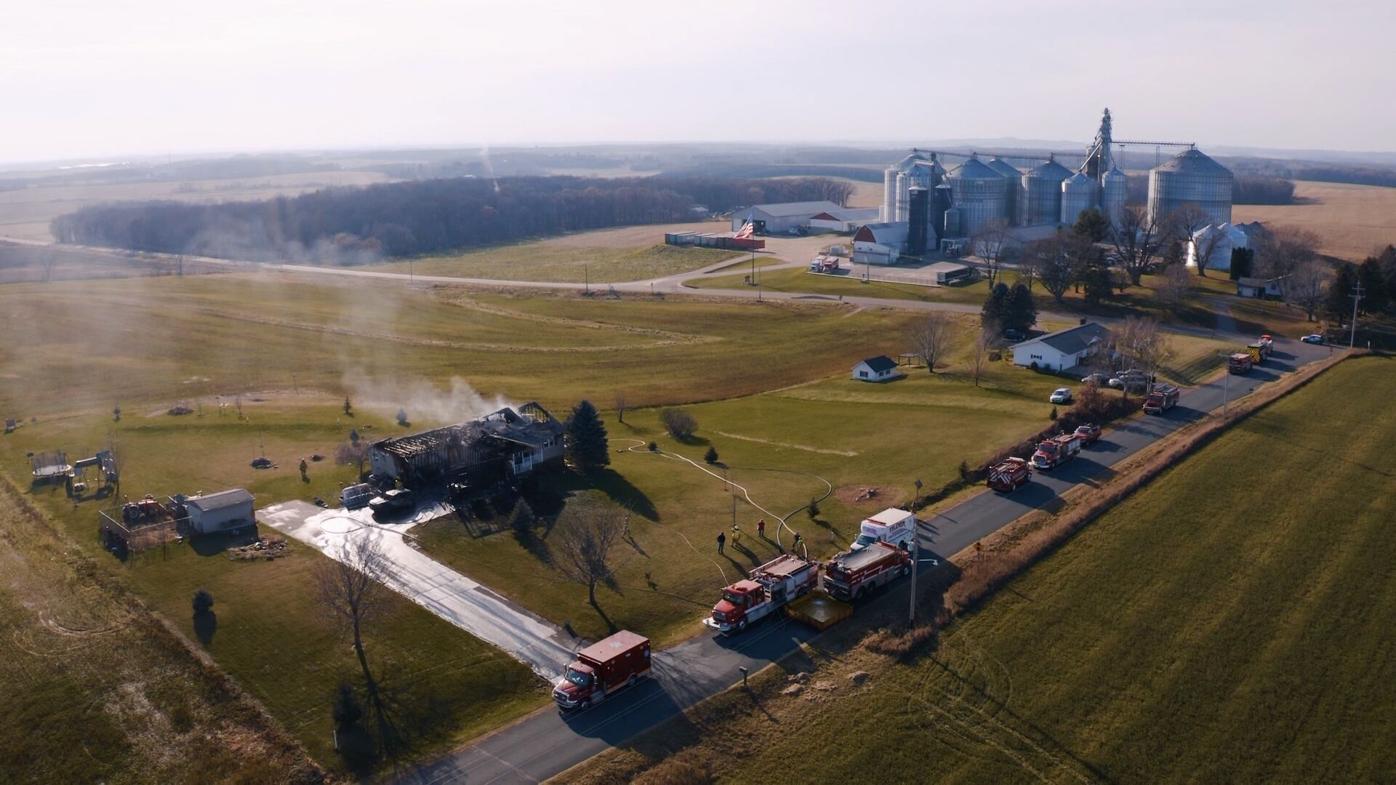 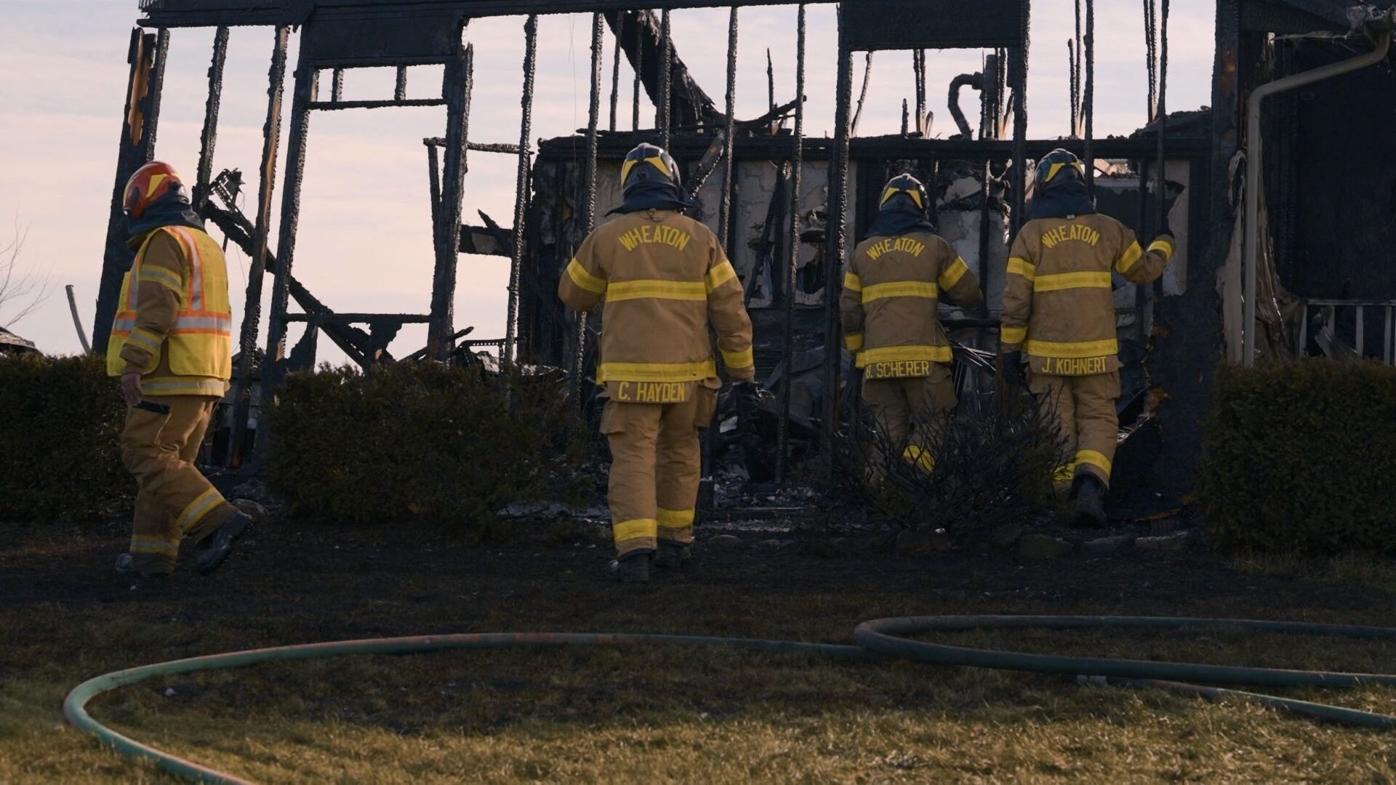 TOWN OF WHEATON (WQOW) - Nobody was injured, but a home was destroyed after a fire broke out Wednesday afternoon.

Wheaton Fire & Rescue responded to the incident on 60th Avenue around 11:00 a.m. They were on scene for about 5 hours.

According to fire personnel, the fire was caused by a propane space heater that ignited the fumes of a gas can in the garage. The fire then spread to the home's attic.

Three people were able to escape. However, the house is considered a total loss.

1,000 + kids get gifts for Christmas in Eau Claire

The Latest: 40 patients being moved from damaged hospital