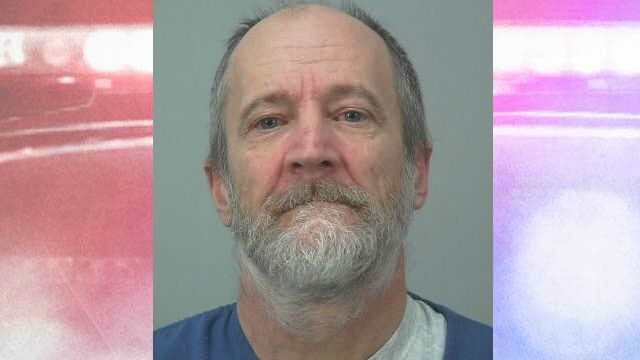 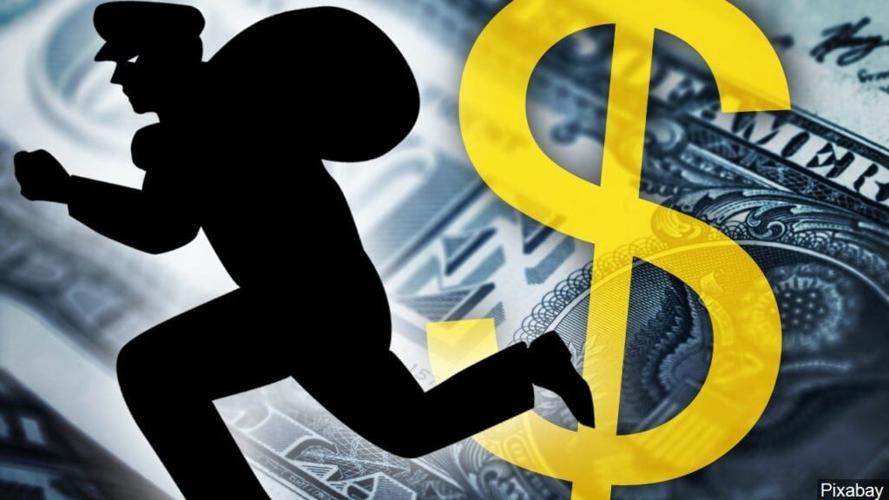 Eau Claire (WQOW) – An Illinois man is accused of dressing as a construction worker and stealing wallets from workers on site. The latest victim was in Eau Claire.

Donald Roche was charged in Eau Claire on Wednesday. He is accused of dressing as a worker and stealing a wallet from someone at the HSHS Sacred Heart construction site in August.

The victim’s bank records showed more than $2,500 was taken. Surveillance video shows Roche made the purchases.

In Dane County and Sheboygan County, there are multiple active warrants for his arrest.