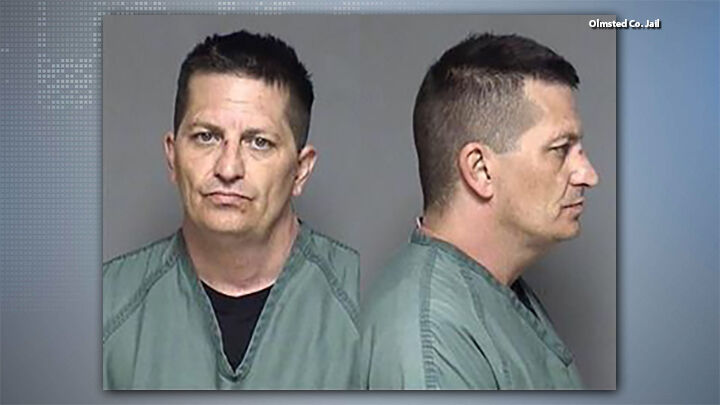 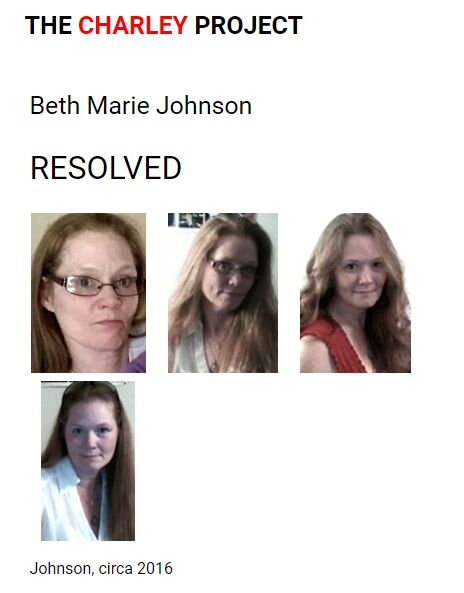 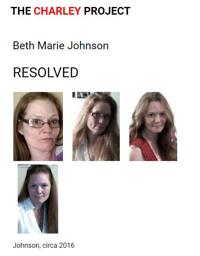 Merrick's housemate, Beth Johnson, was last seen in the mobile home they shared in Nelson in December 2016. According to the criminal complaint, Merrick was abusive to her, and told an acquaintance that he had hit her too hard and killed her, and put her body in the trunk of her car.

Merrick was charged in June of last year, and a short time later Johnson's remains were found across the state border in Blaine, Minnesota.

A sentencing date for Merrick will now be set.