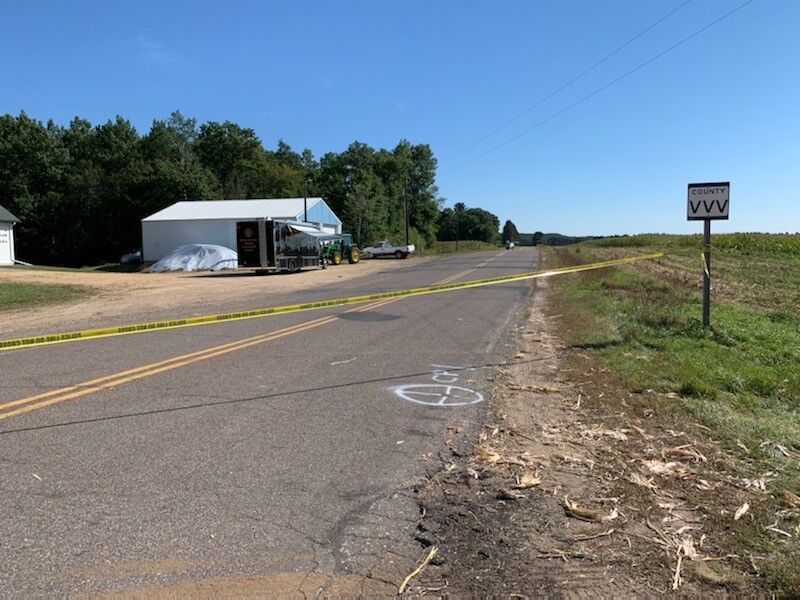 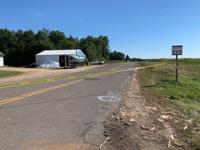 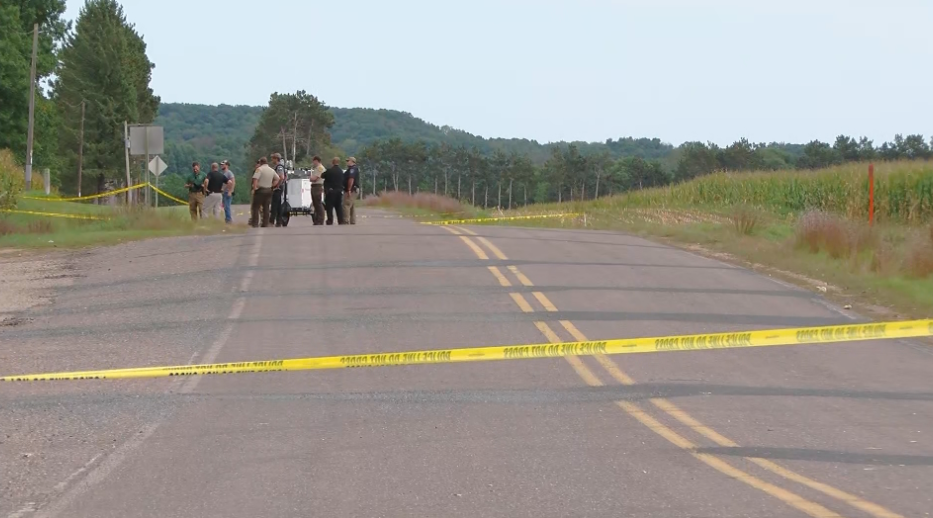 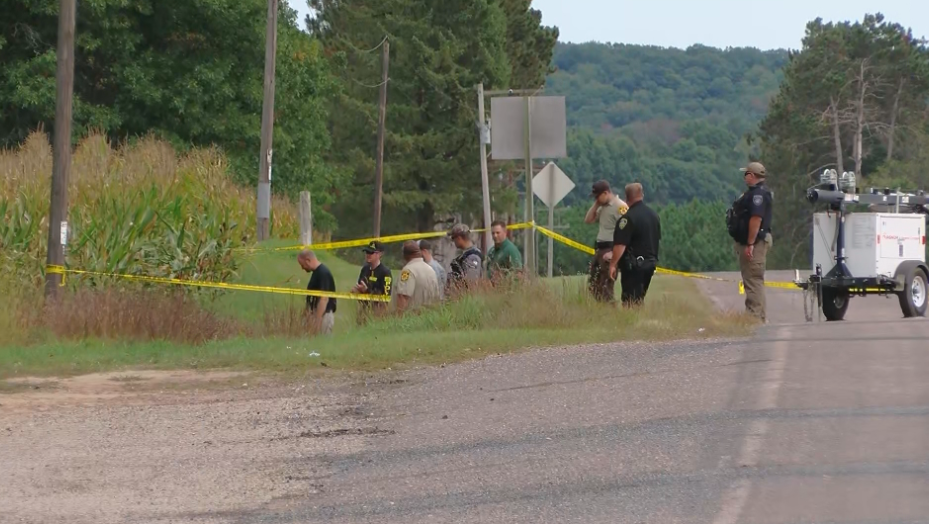 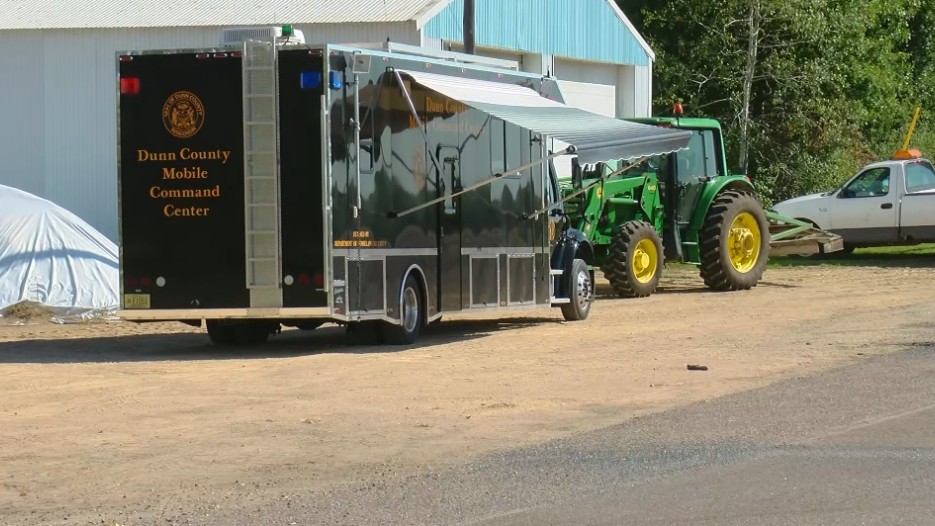 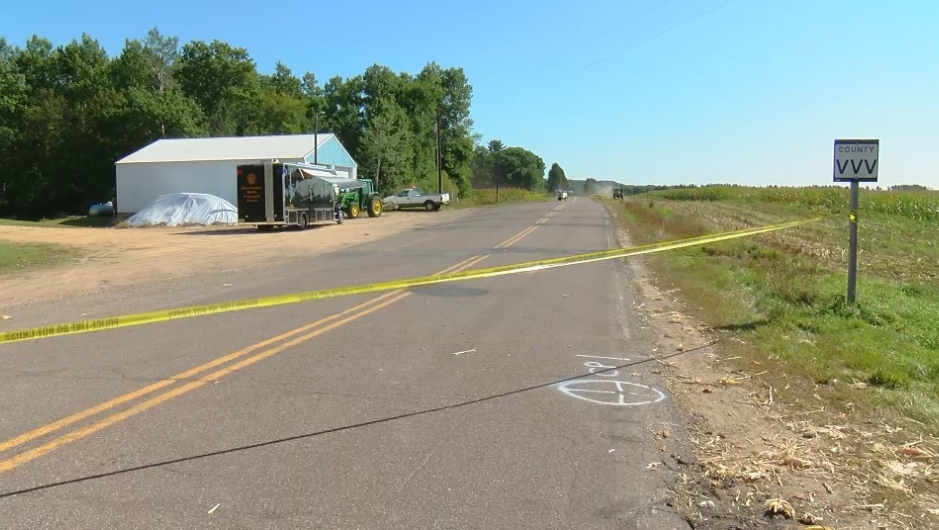 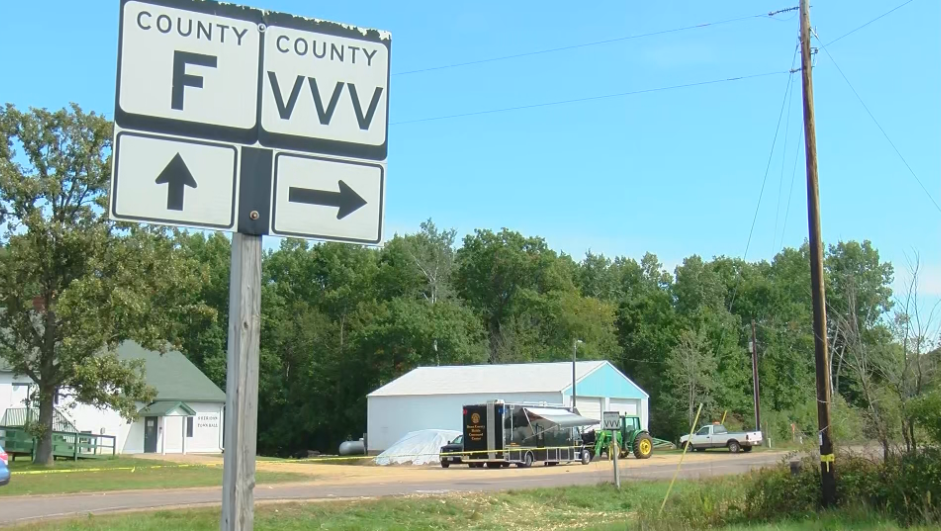 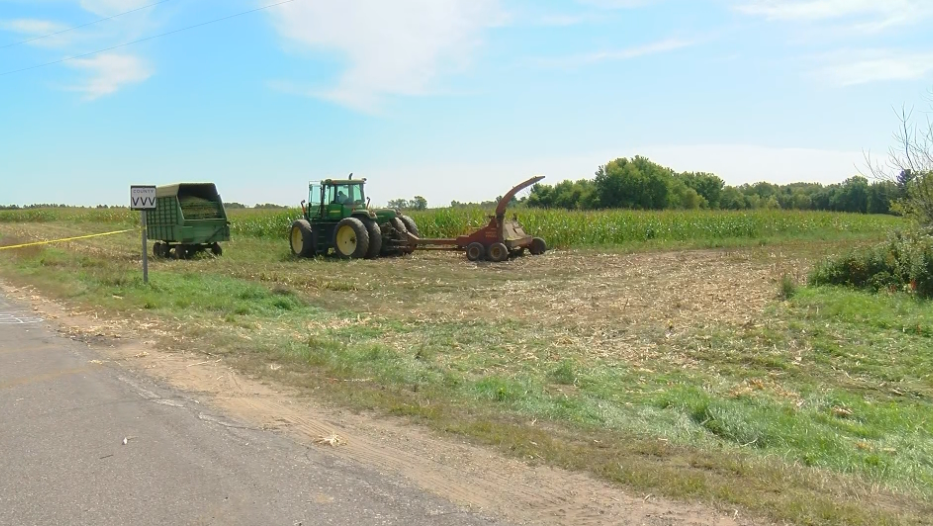 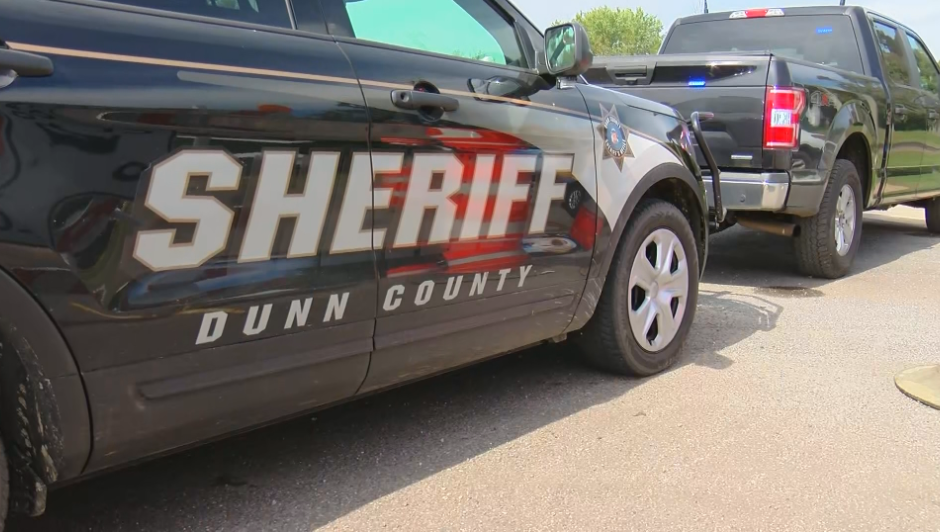 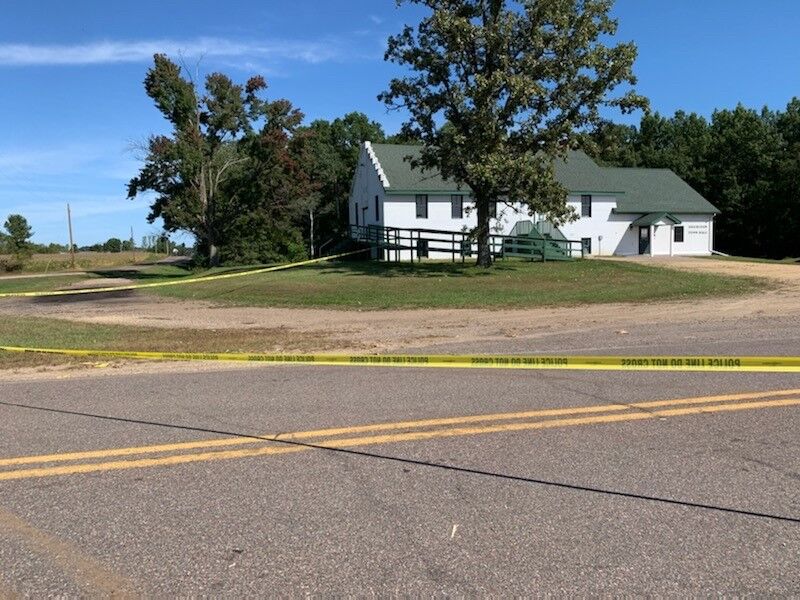 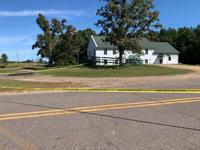 UPDATE (9 p.m.) - The Dunn County Sheriff's Office is releasing new details on what is now being labeled as a homicide investigation in the Town of Sheridan.

According to Sheriff Kevin Bygd, 4 people were found dead in a black SUV with MN plates. The vehicle was found in a cornfield. Sheriff Bygd is calling it a 4-victim homicide. It appears the victims didn't have a connection to the area. Authorities said there may have been a second dark-colored SUV involved. If you have any information, contact the Dunn County Sheriff's Office at 715-232-1348

At this time, Sheriff Bygd says they don't believe there is a present danger to the public in that area.

UPDATE: (4 p.m.) -- News 18 is learning there are multiple people dead in Dunn County. That is according to a man who said he found bodies in a car on Sunday afternoon.

The man, who News 18 is not naming to protect his identity, said he was working in a corn field on Sunday afternoon when he came across a vehicle in the field. He walked up to the vehicle and said there were multiple people inside who he believed were dead.

He said the car was about 50 yards into the field and not directly off the road.

UPDATE: (3:30 p.m.) -- A News 18 reporter on scene said authorities are searching a wooded area directly behind the Sheridan Town Hall. A member of the Dunn County Sheriff's Office said they are looking for any evidence left behind.

Boyceville PD and Glenwood City PD are also on scene.

UPDATE (11:30 a.m.) -- A WQOW reporter on scene says police tape has blocked off a section of County Road F and County Road VVV, near the Town of Sheridan Town Hall. County Road VVV is closed.

WQOW (Dunn County) - The Dunn County Sheriff's Office is investigating a suspicious death in the Town of Sheridan.

On Sunday, Sept 12 around 2:18 p.m. they received a call reporting the death in the town which is located in northern Dunn County.

The Sheriff’s Office is requesting any information of someone walking in the area or possibly going to a residence to ask for a ride early Sunday morning or late Saturday night.

As the initial stages of the investigation begin, the Sheriff's Office is asking people to be vigilant about securing their doors and to be aware of their surroundings.

This is a developing story, News 18 will continue to provide updates are information becomes available.

Mondovi woman allegedly steals $20,000 from bank she was working at