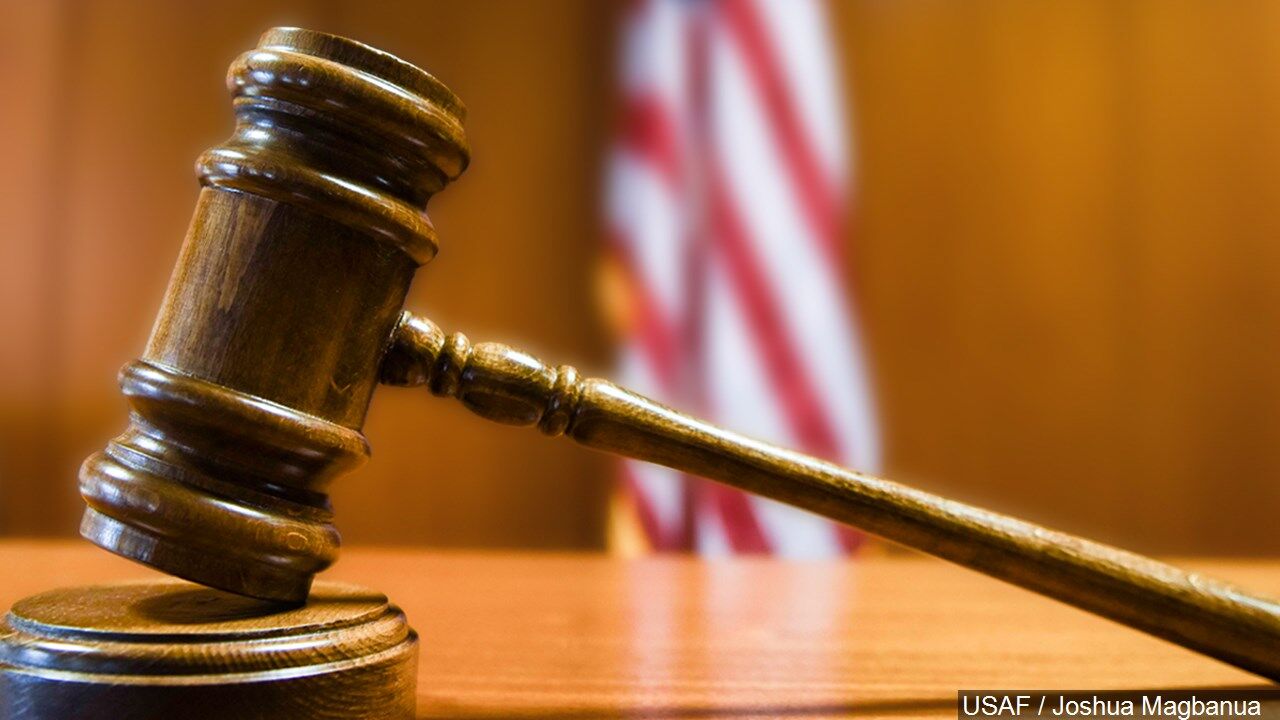 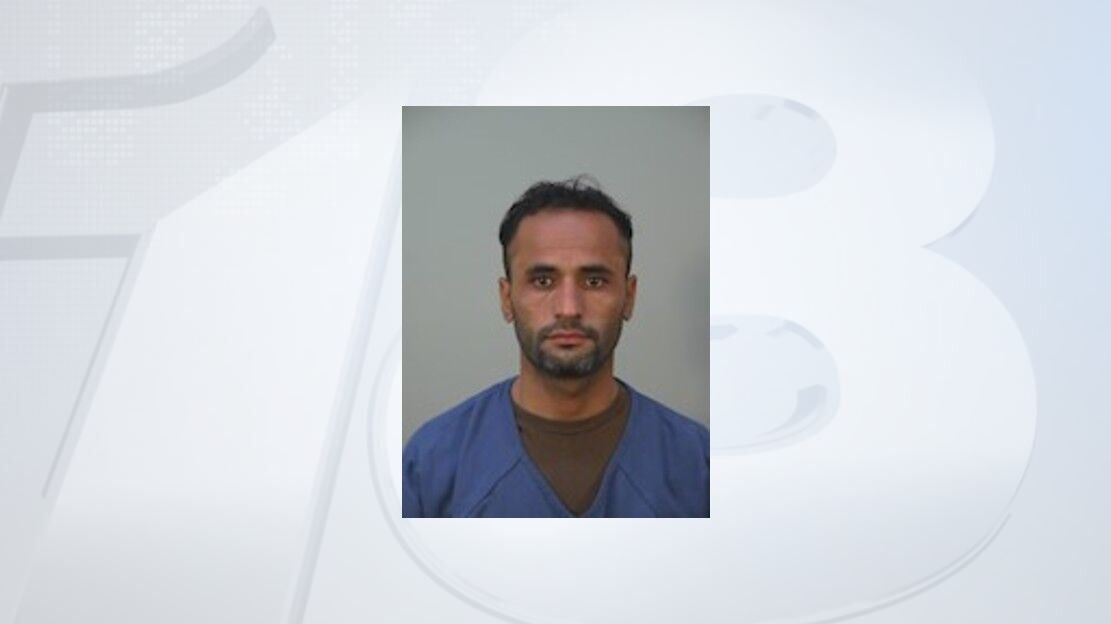 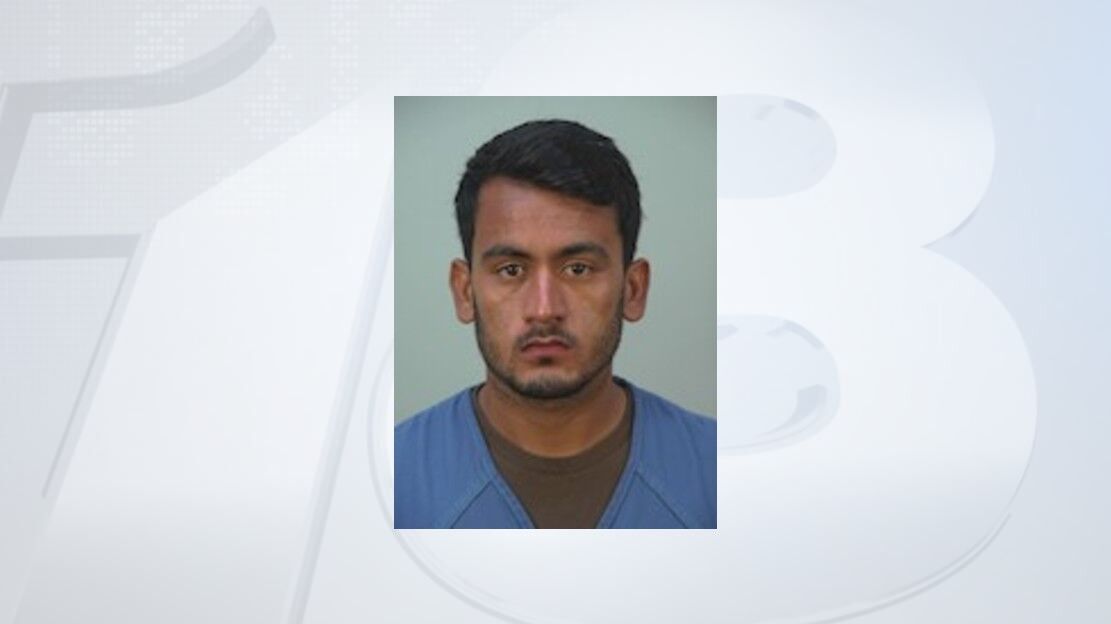 FORT MCCOY, Wis. (WQOW) -- Two Afghan refugees have been federally indicted for crimes they allegedly committed while at Fort McCoy.

Mohammad Haroon Imaad, 32, is charged with assaulting his spouse by strangling and suffocating her. The indictment alleges that the assault occurred on September 7, 2021.

Both of them are being held in the Dane County Jail.

Man charged with 2 counts of hit and run resulting in death in Polk Co. cold case