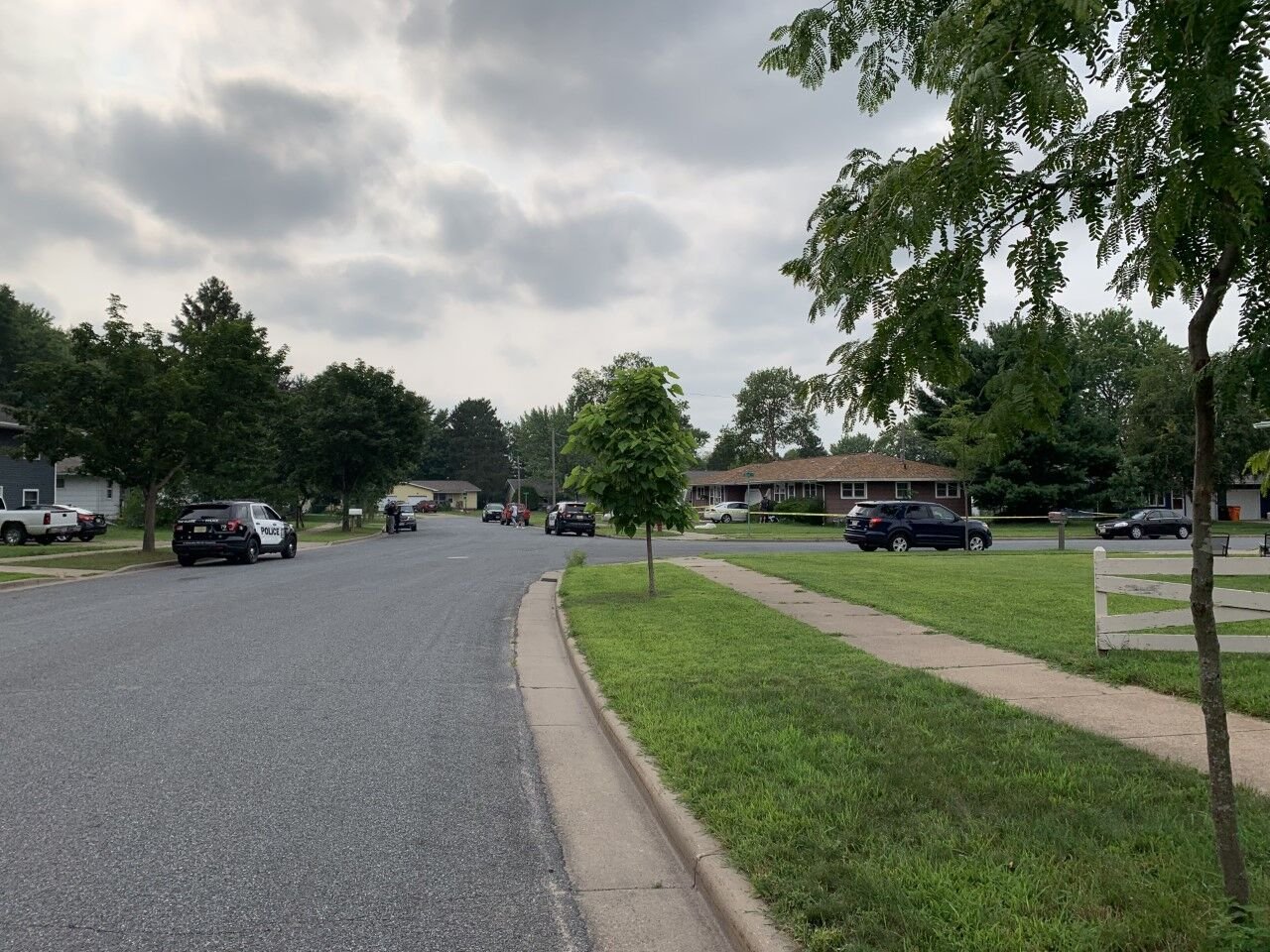 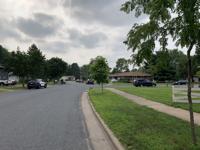 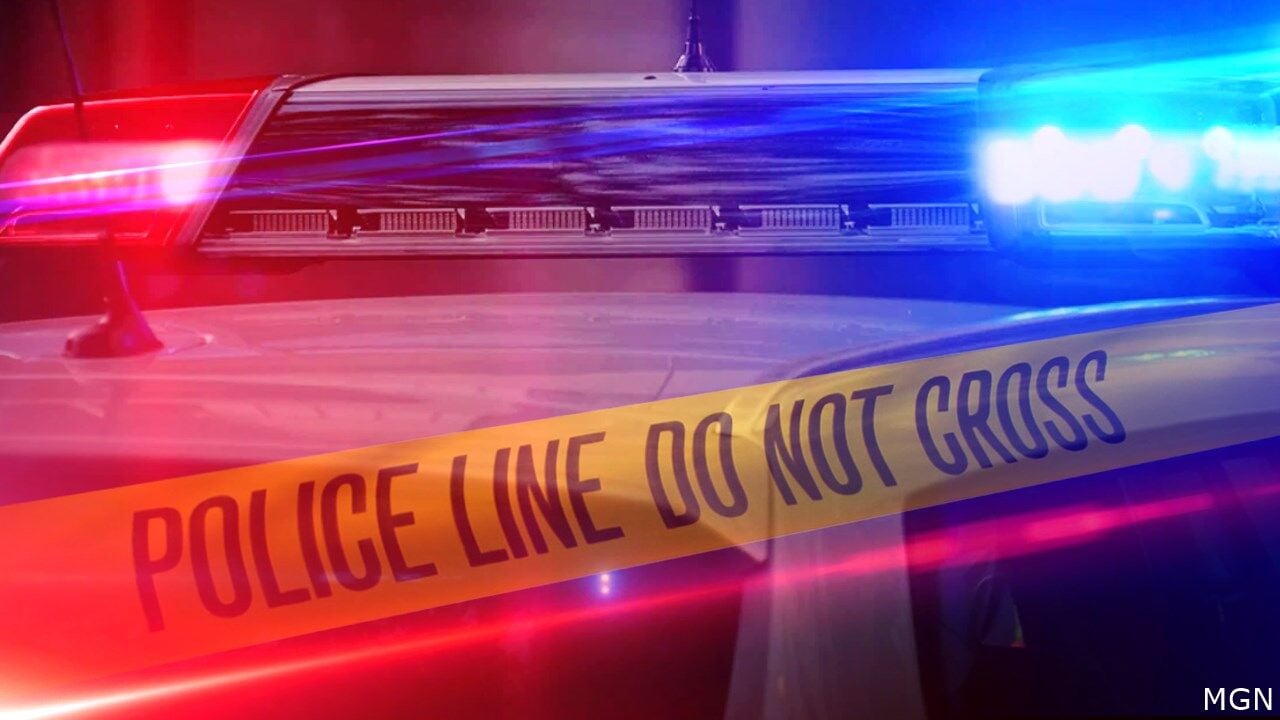 UPDATE Wed. 8:30 p.m. - Eau Claire police have confirmed with News 18 that a juvenile is dead after an accidental shooting. We don't know the child's age or gender. More information is expected to be released Thursday.

UPDATE Wed. 5:00 p.m. - A WQOW reporter says multiple police officers are still on scene at the corner of Terry Lane and Leslie Lane as of 5 p.m.

EAU CLAIRE (WQOW) - Officers with the Eau Claire Police Department say they responded to gun shots on Terry Lane in the city on Wednesday.

Police could not say at this time if anything or anyone was hit.

Officers do say that the incident is isolated, and an investigation is still "very active" as of Wednesday afternoon.

There is no threat to public safety at this time.

This is a developing story. Updates will be given as they become available.

‘Our Lady of the Falls’ grotto shrine undergoing restoration

You Ask, We Answer

You Ask, We Answer: Why has the giant flag in Altoona been replaced with a smaller one?

Feed My People gets creative with summer program