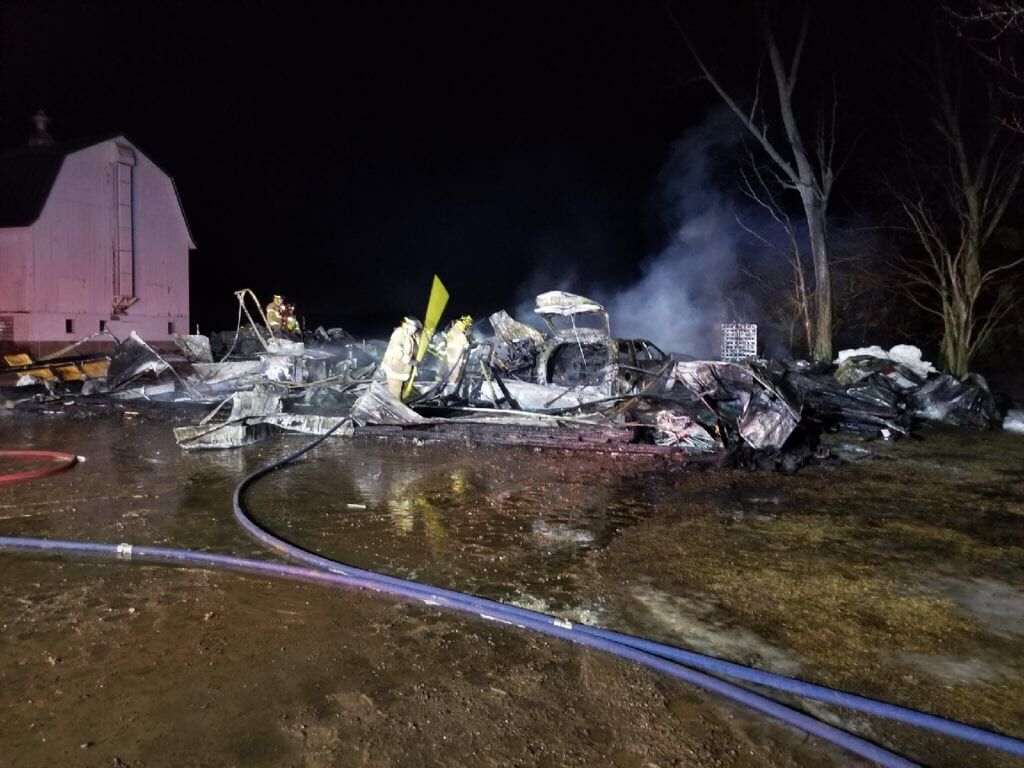 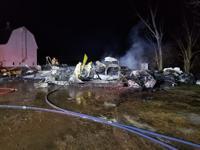 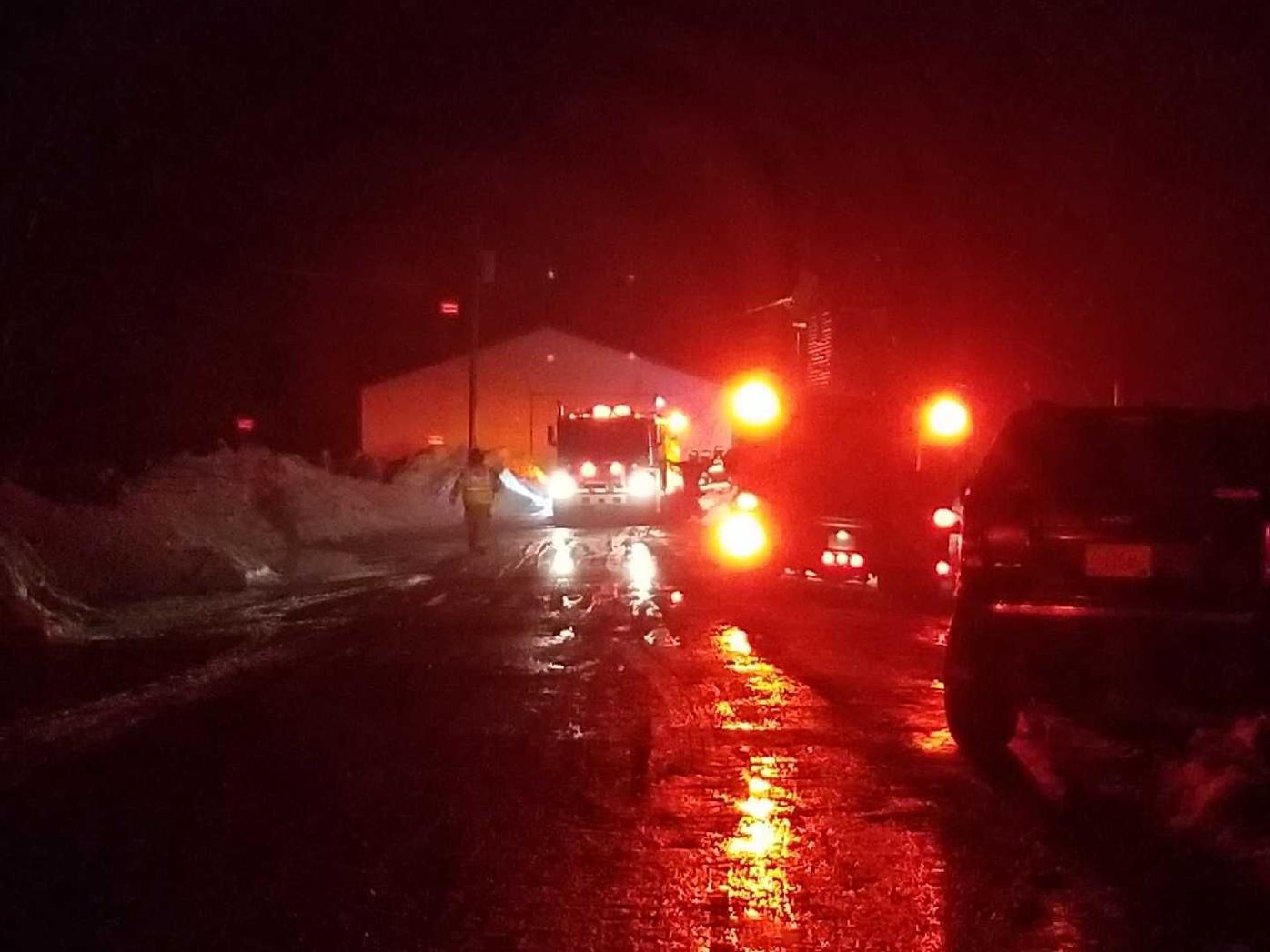 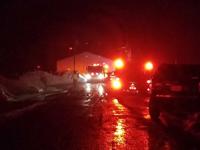 Officials say no one was hurt, but the garage was a total loss. Fire officials tell News 18 the structure collapsed onto itself as they attempted to put the flames out. Officials say there was one vehicle inside the garage when the fire started.

Fire officials are still investigating how the fire started.

Country Jam has plan in place for possible severe weather