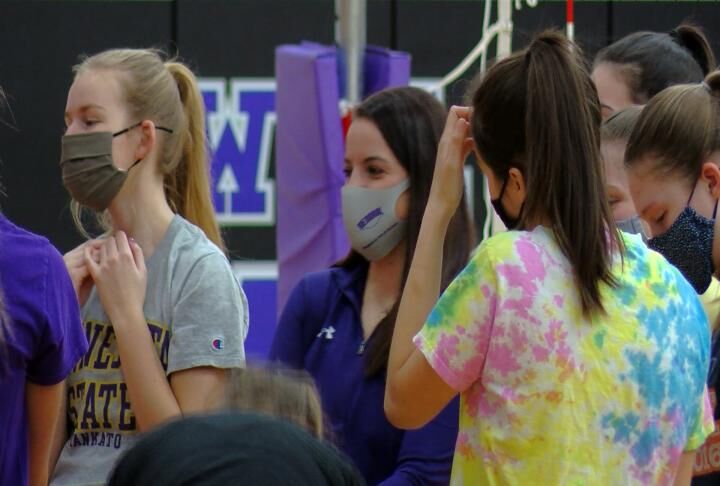 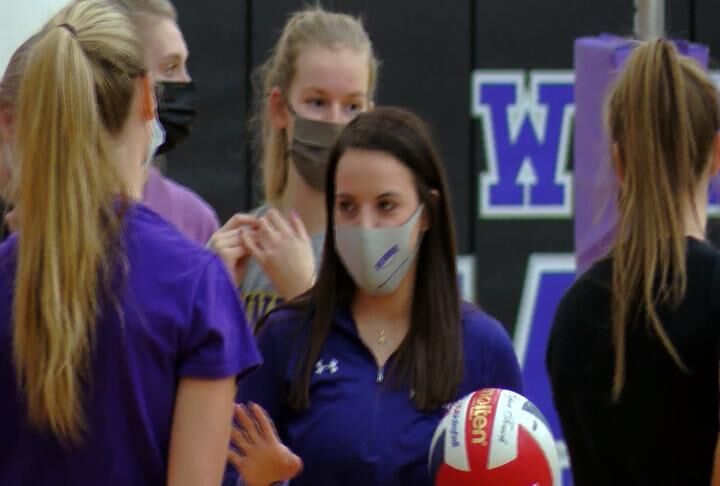 Now, volleyball is back.

The alternative volleyball season started on February 22nd and ends the week of April 12th, including a possible postseason.

Eau Claire Memorial's first-year head coach Juliana Nichols is excited for the season to begin, and see her team grow both on the court and as young women.

"I really want them to be better and become strong independent women," Nichols said. "That was one of my goals when I interviewed, and I want to relay that to my girls, especially as we go through the season. It's going to be a unique season, playing nonconference teams, but I'm going to try to keep them motivated by looking at this as an opportunity instead of a setback we don't get to play our conference teams."

Memorial's first match is next Tuesday against La Crosse Logan at home.

13 local wrestlers to go for gold on championship Saturday